To maintain the traditional appearance of your home, choose sash windows over plastic double glazing. Finding modern sash windows is much easier than you think, however, if you don’t have the proper knowledge it can become quite problematic. It is not easy to get the style right if you don’t understand the basics of sash windows and window designs in general. 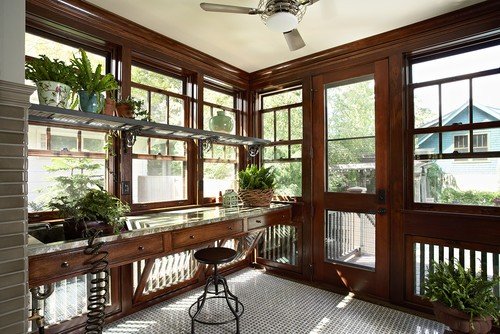 In this article, we will provide you with important sash window design tips and ideas, as well as the things that you need to consider before calling your local manufacturers and installers.

When you know everything there is to know about sash windows, you don’t have to worry about wasting money on windows that won’t work for you. Sash windows are an inherent part of British architectural history. First introduced to England in the late 17th century, decades later and they are still one of the most sought-after designs in modern architecture. Any property with 17th-century design will not be complete without sash windows. This includes Georgian, Victorian or Regency designed buildings.

The “sash” in sash windows simply means that the window has a single frame for glazing. You may opt for a sliding sash window, which can be opened at the top or bottom, depending on how it was installed. It can also be a window with either outward or inward swing.

Traditionally, sash windows consist of small panes that are held together by glazing bars. Depending on the era, the number of panes will be different. For example, a Georgian design will have “six over six” count while Victorians will have “two over two” counts.

One important thing to consider when buying sash windows is the period of the property. The three basic designs include Georgian, Victorian and Edwardian.

Georgian was the first era of sash windows and are also considered the simplest of the designs. This type uses two sashes with one moving and the other remaining stationary. Typically, they feature six panes.

The next style is the Victorian windows. They are famous for having innovative designs and include fewer panes than Georgian – usually 4 panes. Victorian sash windows feature a single glazing bar but later designs can have more than one.

Photo by The Sash Window Workshop

We also have the Edwardian era windows which feature upper sash with multiple panes and a lower sash with single pane. The design of this window is the result of window developments during the era which aimed to let in as much light as possible.

Keep in mind that there have been several developments to these designs as years went by. Designs these days include the Venetian windows which feature a central sliding sash with two fixed panes on the sides. There is also the Queen Anne Revival design that features several panes in the upper sash and one or two in the lower part. If your windows have arched design instead of rectangular, then you have a Regency or Gothic style.

Once you have chosen the right style of windows for your property, it is time to look for a craftsman or manufacturer to buy your windows from. Begin by doing some research on your prospective company, do they have a good reputation, especially from past clients? Ask to see previous work, speak to clients to get an idea of the company’s quality of work and service. 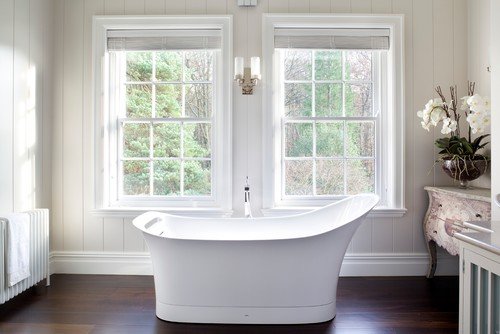 It is also important to make sure that your craftsman knows about the type of windows you want and how to treat the replacement process. Renovators often make the mistake of removing original timber even when it can still be restored. You should only allow for full replacement when the window is beyond repair. In such cases, make sure to look for a manufacturer who can supply you with authentic window replacements.